All you need to know about fibromyalgia! 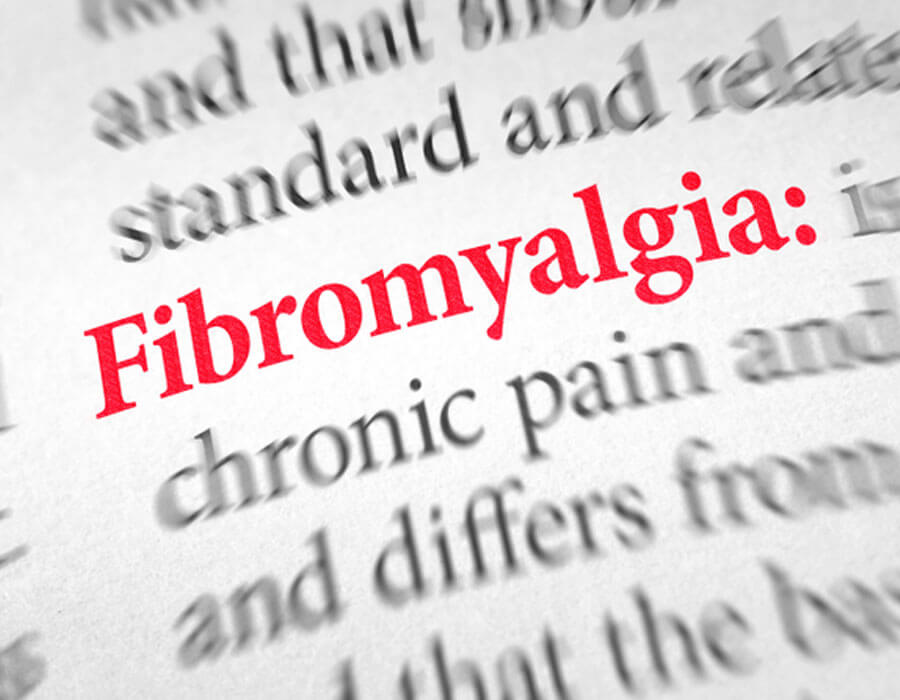 Pain processing is an event every person has to go through at some point or other. Every person has their timeframe to cope with and process it, but for some, it takes a really long time. Now, there are two possible reasons for this; either they are having a mental health issue or are suffering from fibromyalgia.

Fibromyalgia is a condition that causes widespread pain, fatigue, and sleep problems in people. The resultant being that people suffering from fibromyalgia are more sensitive to pain, be it physical, mental, or emotional.

What kind of disease is fibromyalgia?

There are several different interpretations as to what causes fibromyalgia, with the most accepted being idiopathic, i.e., it has no known cause. Fibromyalgia is therefore an idiopathic neurological condition. It is also thought that it may trigger due to an autoimmune response, but it is not so. However, cases of patients suffering from autoimmune rheumatic and endocrine conditions developing fibromyalgia are quite common.

Since the condition is idiopathic, there is no conclusive reason why this occurs. The reason most researchers accept states that due to repeated stimulation of the nervous system, the brain and spinal cord start showing changes and pain receptors become more sensitized, reacting even to non-painful signals. These signals can range anywhere from physical trauma to emotional struggle, and also PTSD. Studies show that females are at a greater risk of developing fibromyalgia compared to males, with family history also playing a significant role in manifestation.

What are the symptoms associated with fibromyalgia?

The most common symptom of fibromyalgia is the sensation of chronic pain spread throughout the body, coupled with feeling fatigued and sleep issues. Other symptoms associated with this condition are tenderness, joint pain, fibro fog (difficulty in thinking and concentrating), and increased sensitivity to light, sounds, and temperature.

How is fibromyalgia diagnosed?

Since there is no specific cause, how is fibromyalgia treated?

Contrary to popular belief, there is no form of muscular degeneration in fibromyalgia. Antidepressants and nerve relaxants thus work the best. Opioids however are to be avoided, as they aggravate rather than relax the pain receptors. Drugs that help in relieving nervous pain by modulating serotonin and norepinephrine are commonly
used for fibromyalgia. In addition to this, light exercise has been proven to help patients feel relief from the pain.

Please fill up the form below to schedule an appointment, our representative will revert back to you shortly to confirm.
Book An Appointment

Book your appointment at OrthoVision Clinic

Please fill up the form below to schedule an appointment, our representative will revert back to you shortly to confirm.